Motherhood is hard. Anyone who tells you otherwise is clearly lying through their teeth, or getting loads and loads of help (and there’s nothing wrong with that). One thing that happens again and again is that I seem to get the hang of a stage Colin is going through and then BOOM! Colin moves unto another stage and I’m taken aback and frustrated. When this happens, it takes me a few days to get into the swing of things.

For example, here’s a status update from facebook from when Colin was seven weeks old.

I thought I had it all figured out, when in fact the last two years have been more of a shuffle where I take two steps forward, and one step backwards.

When I remember that Colin is JUST two years old (or 790 days old), my frustrations, most days, just disappear. And so does my exhaustion. I’m of the mindset that Colin won’t always need me to stay in the room while he falls asleep, so why not provide that support while he desires it?

I do love to read up on child behavior and child development. I recently finished reading Your Two-Year-Old: Terrible or Tender by Louise Bates Ames, and I found it super helpful to learn about common stages / traits that two year old children share.

Some gems that I highlighted:

“A second striking characteristic of the Two-and-a-half-year-old is his demand for sameness.”

“This is possibly the worst age of any for making choices. Two-and-a-half vacillates back and forth, and if he finally settles for one of two choices, he is almost bound to choose the other immediately.”

“Whining is one expression of this fatigue. The child not only feels like a baby but wants to act like one, at least part of the time.”

“Many of these seemingly aggressive approaches are not actually aggressive. It is just that children want what they want and, if necessary, hit, push, struggle to get it.” (This would have helped me loads when Colin was bit three times at Nursery back in May).

“This tends to be an aggressive age, and play with children as well as with objects can be quite violent.”

“Distracting and terminating may be two of your very best techniques when your child is Two-and-a-half.”

“If your boy or girl has good potential, and if you provide a reasonably rich and lively environment and give him plenty of love and attention, his mind will take care of itself.” (This makes me feel less guilty about screen time).

I have loads more parenting books to read and on my wish list. Currently, I’m reading Expecting Better: Why the Conventional Pregnancy Wisdom is Wrong and What You Really Need to Know by Emily Oster.

I’m a sucker for books, and since Colin was born, I’ve become obsessed with children’s books as well.

Today, I found 3 Children’s Books on Kickstarter that I will probably end up supporting.

Vivian The Dog Moves to Brooklyn

As a child, my family and I moved a lot between Colombia and Connecticut, and it was the hardest thing ever. The most difficult move was when we all left our friends in the States and headed to Bogota at the tender and difficult ages of 16, 13, and 11. While we all turned out okay in the end (!), in the moment we were culture shocked, lost, and quite frankly missing our Dad (whose eventual transfer to Bogota never happened).

Anyways, “Vivian The Dog Moves to Brooklyn” is a book about a big dog moving from Albuquerque, New Mexico to Brooklyn, New York. In the book, Vivian is a giant dog, and she loves big spaces. When she learns that she and her human will be moving to NYC, she’s ecstatic and thinks that everyone will be as big as she is…

Except she soon discovers that she’s the only giant dog around and that Brooklyn is pretty cramped.

This is a book that will help kids (and adults), deal with giant-sized changes. Looking back, having a book like this would have totally made our experience of moving less lonely. 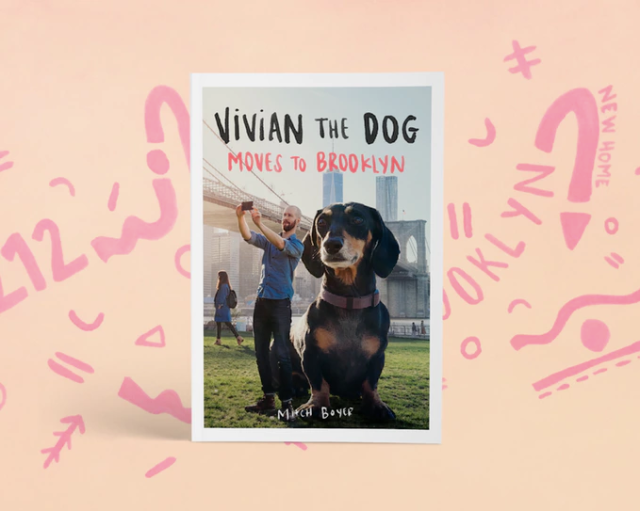 The Boy and The Lemon

When James’ wife was pregnant with their first child, he read a book called The Luck Factor, which detailed that lucky people share a certain attitude and way of approaching life. The author said that if you taught people that attitude, and got them to incorporate it, they could, in essence, become luckier.

That’s where The Boy and The Lemon comes in – a rhyming story that teaches kids the secrets of being lucky. What’s great about this campaign is that for every book bought by someone, a second book will be donated to a school, a library, or a less advantaged family.

We are raising Colin to be bilingual and we only speak to him in Spanish. But because we live in the UK and he’s exposed to English at daycare, all over Greenwich, and when Evan and I speak it, he speaks more English than he does Spanish, even though he understands everything we say to him in Spanish.

Alex and Jonny, co-founders of One Third Stories, are on a mission to inspire more children to love and learn foreign languages, and they’ve created a beautiful book that starts in English and ends in a different language. You get to choose whether the ending is in Spanish, French, or Italian. How cool is that?

Curious to hear…Which is your favorite project? 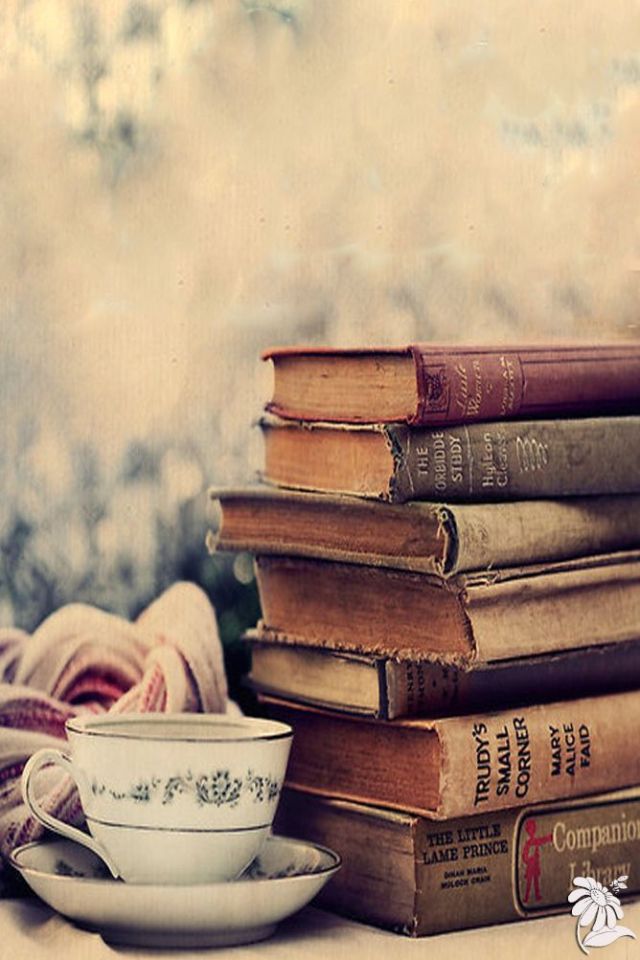 This year, I began to crave real books again. It feels luxurious, in this time constrained world, where I’m constantly being pulled to attend to my son, or to go somewhere, to sift through the pages of a real book. It also feels more satisfying than swiping away the “pages” on a screen. Apparently, I’m not the only one that feels this way.

Before this, I had transitioned solely to e-reading, as it was cheaper, more convenient, better for the planet, and less bulky. And while all these reasons remain true, that doesn’t mean that I always need to use the Kindle App to get my reading on. So I’ve started to give myself permission to walk to the local Waterstones and choose a book or two to purchase (All The Light We Cannot See, The Girl On The Train, and Elizabeth is Missing have been my most recent buys).

It feels absolutely amazing to talk to the store employees and to be surrounded by people who love books. I also love seeing my current read on the nightstand. 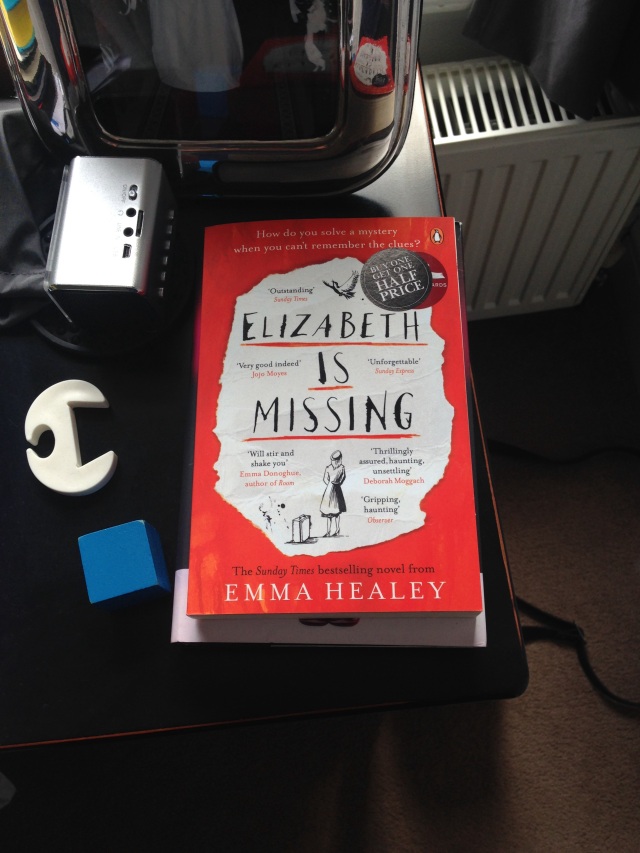 That being said, this week, I have used my kindle app a bit more as Colin has been sick. While he snoozes, in the dark, it is definitely easier to swipe away the “pages” on an iPhone Screen. 🙂 Ahh, motherhood.

I don’t have to choose one method over the other. I can enjoy both, and not feel bad about indulging in real books.

What Do You Prefer?